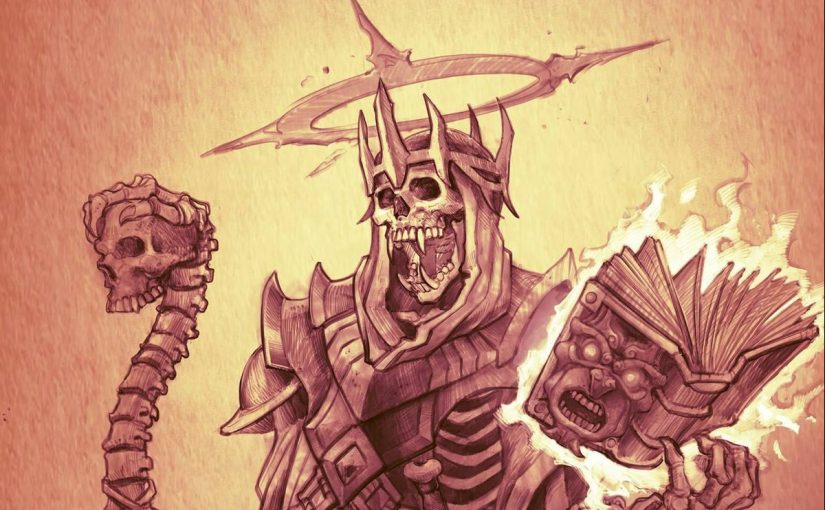 A death wizard who was responsible for some unholy element of the Dwarrowdeln’s construction, probably the pharoah-like entombment of the Architect-king. Obviously they’re still going. Technically, every 130th tile on the Dwarrowdeln functions as their phylactery. read more 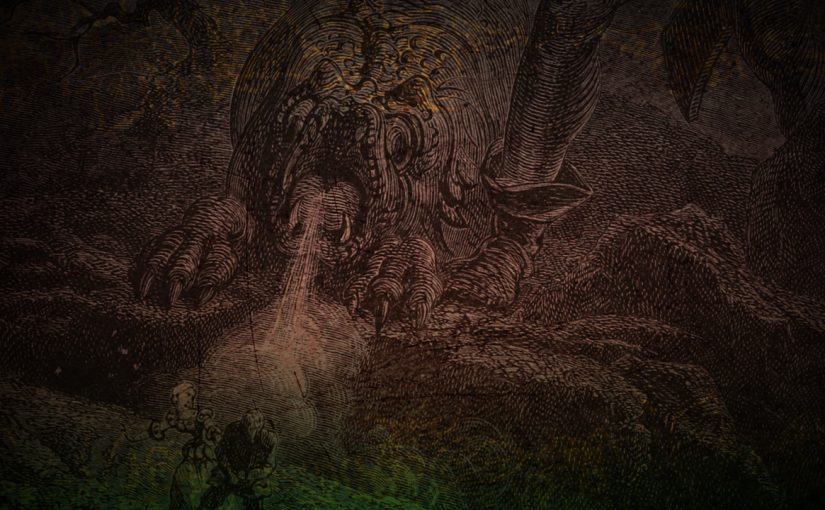 September’s Patreon release is available for free download, right here! It’s got Giants and stuff in it. Enjoy! 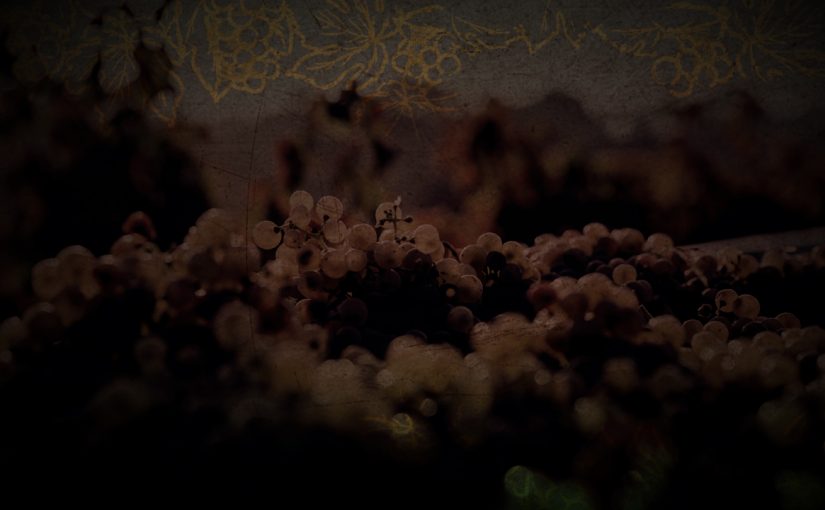 “Come try the wine. Yes, the vintage isn’t what it used to be, I’m afraid. Perhaps there’s something you could do about that…” 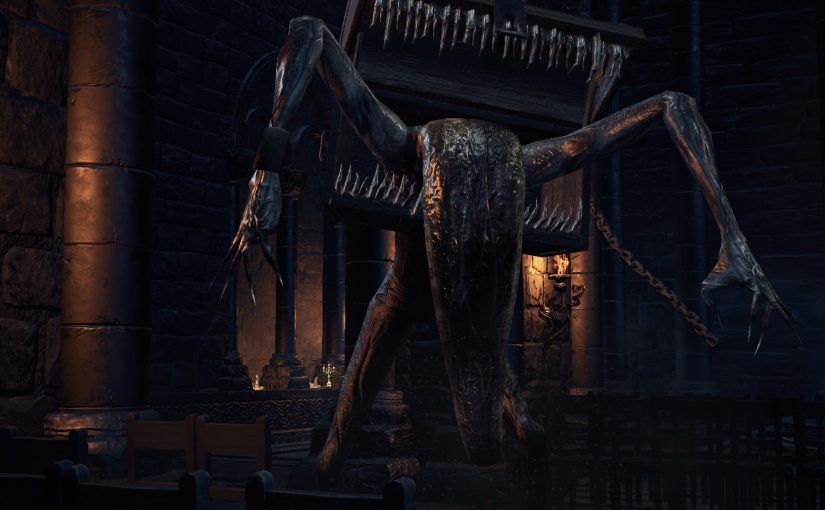 Goblinpunch and Chris McD both talked about traps recently. They’re decent reading, and got me thinking about traps too.

Overcoming a good trap might be the cornerstone of an entire session, right? They’re pretty important, and not just in a “here’s a thing that isn’t 1d6 goblins to throw at the party” kinda way.

Tangentially related – I picked up a sick Mimic model from Reaper Bones the other day. So now I’m thinking about good traps, interesting mimics, and ways these can be the cornerstone of a good session’s play. read more 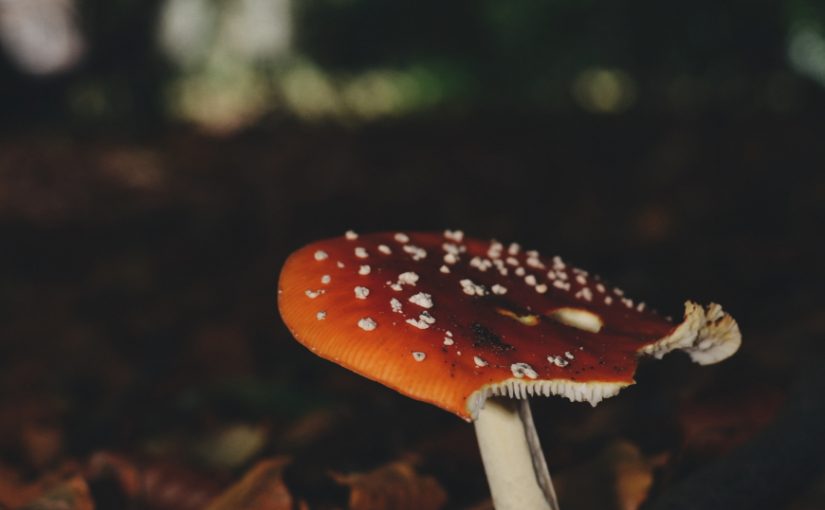 A horrible symbiote of fungus and tree. All it needs to move and breath is some flesh…

It starts with a dying tree, crying out in pain. (Trees can feel pain, just not in any way that’s easy to understand. Druids know this, but can’t do much about it save lament the circle of life, and other mutterings. There’s a good reason most druids go mad.) read more

All available from DriveThruRPG 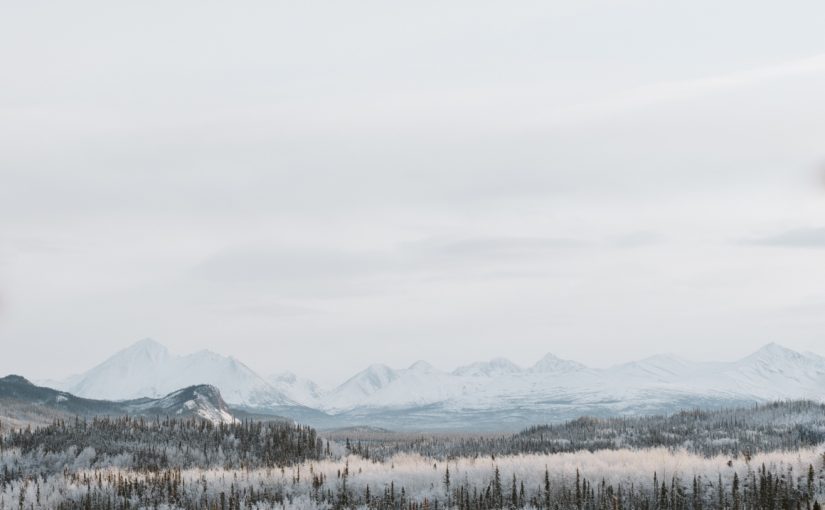 The northern range is capped by Gnolgorroth, one of the tallest mountains in the world. An entire culture, the Gnolgi, once lived below this peak. A mysterious calamity – rumoured to be of the Gnolgi’s own making – drove them onto the surface, where they have re-settled with their surface-dwelling neighbours. The two cultures have had much to offer one another, and Mirkasa as a whole has prospered; but only the most naive would believe the two peoples exist peacefully. read more