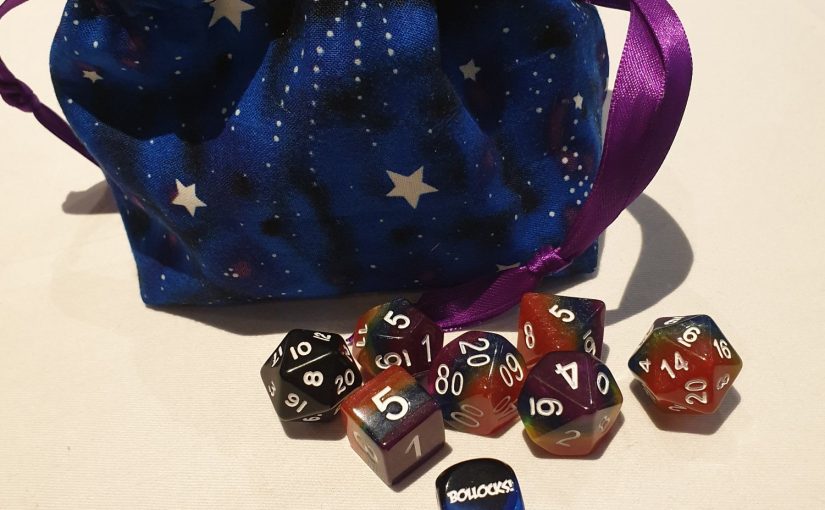 This is my 4rd (or 5th?) time there, and it was Amy’s 3rd (or 4th?) We got there late because we both overslept. I put this down to 2 factors: playing Red Dead Redemption 2 way too much, and a subliminal anxiety about meeting lots of RPG design peers and not having anything new to show. (Relevant: I released a supplement for Into the Odd last year. Also relevant: I got married in between last year’s con and now, which is far cooler than having something new to show, so eff my anxiety I guess.)

Anyway, we got there about 1ish, which was plenty of time to see everything. (I had one of the cheap burgers from the trade hall instead of the overpriced fancy food in the bar upstairs… it was like eating a meat plate between cold bread. Ugh. Do not recommend.)

A lot of strong stalls overall, I’m always happy when traders and creatives alike make a strong effort on their presentation and Dragonmeet has been consistently good for that. Again a very positive vibe.

It might have been my imagination and my arriving later this year, but the con felt busier than last year, which I think was due to there being more board game/wargame influence. Certainly I saw a couple of familiar board game faces that I don’t think were there last year.

Age-wise it felt like there was a strong mix of young and old alike. Other than the crowds I’d say Dragonmeet is about as family-friendly as you’ll get. I think it’s fair to say while a lot of products on sale are designed for an older gamer (“old school” D&D players and/or mature themes, not to mention small and delicate playing pieces!) the con as a whole is welcoming of all ages, races and genders and is richer for it. Going to Dragonmeet renewed my determination to get a Kickstarter out there and a table of my own next year.

The venue is expensive, but I don’t think there were any problems with it other than that crappy burger I had. Amy and I stopped overnight and made a weekend of it which isn’t something we’d want to do for many other cons, if any. Even if we hadn’t, we can travel there in about 90 minutes by car or train. I’m aware it’s only been a couple of years since the last venue change and this one is a marked improvement over the last, so I’d understand if they stuck with where they’re at for the next year at least since it feels like a net win.