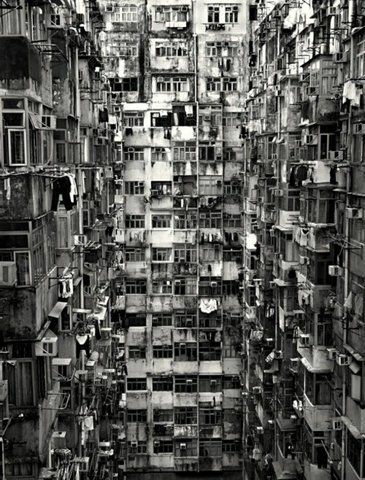 I love the setting and idea of Shadowrun but have zero desire to learn that system. In general, every time I’ve got excited about a cyberpunk game, i’ve found it too complex to easily get into – much less convince others to play.

My GM’ing life is basically Dungeon World and DND 5e, and I don’t have a problem with that. Both are easy to learn and give players a lot to work with. As a result, most of my gaming circle knows how to play at least one of them.

It occurs to me if I can reskin one or both, it should make my life easier.

(My urge to run Cyberpunk has occasionally asserted itself. If you like this, let me know or buy a copy. If you’d want to play in a game of mine, hit me up.)

Roll or pick one when creating or significantly changing your character.

* If playing DND 5e, then change this to: At the end of the session, if you tag something you’ve never tagged before, you gain +100XP or inspiration (GM’s choice.)

** If playing Dungeon World, change this to [Level] coin.

The rest of this is a little unfinished, but there’s some ideas here I’d like to come back to.

Represented by magic. If you describe your magic in such a way that it’s like hacking, you get inspiration.

All races/classes welcome, but bear in mind it’s a future/sci-fi modern setting. If you can’t justify why a class/race should be in the setting, don’t take them.

When choosing your character, make sure you set money to weigh nothing. Everything’s on credit!

Don’t worry about taking your Equipment packs. Everyone gets the following:

When you eat, spend 2d4 silver at a bar, cafe or food stall. When you sleep, spend 1d3 gold on a motel, bedsit, or capsule hotel.

Any weapon with the Ammunition property may, at the players’ discretion, be represented by a modern firearm.

Either you’re an urban druid, or a transformer :)

Replace ‘patron’ with ‘debtor’. Similar to Clerics, but your source of power is more likely criminal, extra-planar, or truly magical in nature.

Hackers, through and through. You’ve earned your abilities through careful study and the sweat of your brow. Others have had their abilities thrust upon them, or fallen in with some third party.

Like Wizard/Hackers, but the abilities are somehow innate. Perhaps you’re more digital than real; or the subject of some alien/megacorp experiment.

One thought on “DX (DND but Cyber/Future/Punk”