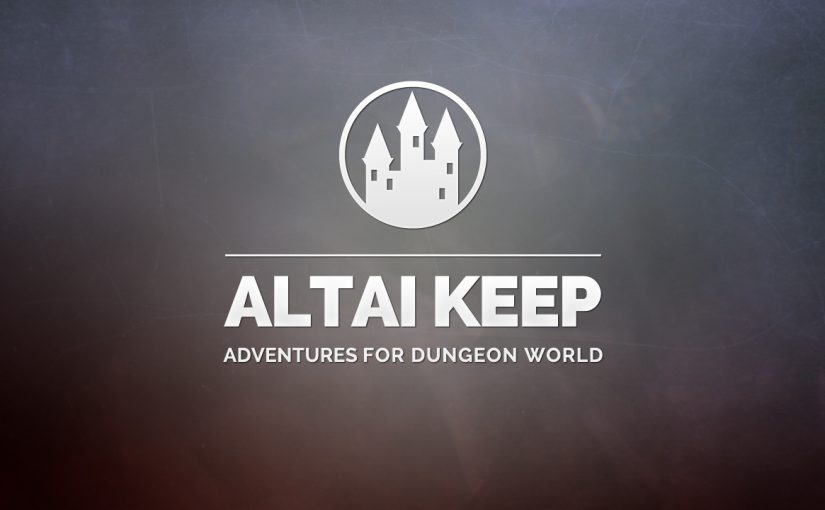 It’s owners destroyed by the templars of the Stolen Faith, Altai keep has been abandoned for centuries. But new evidence suggests the masters of this frozen mountain castle have returned. The minotaur lords of Altai laid waste to a dozen villages before an army of templars managed to overthrow them. their return could mean the end of centuries of prosperity for the farmers living in these lands. it will take heroes of renown to travel to this imposing fortress, find out who or what has brought about their return, and stop it – provided they can first survive an encounter with some of the most feared creatures in all the land. read more 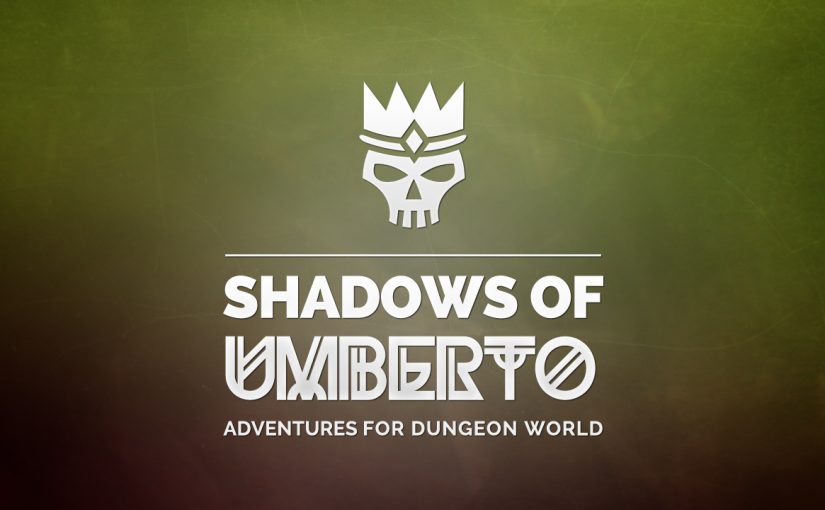 Buy a copy from DriveThruRPG

The sand billows about you, obscuring the old road and making your eyes water. Ahead, the silhouette of the “fortunate city” looms. What will this venerable capital contain for you and your party – riches, fame and glory? Or corruption, scandal and death far from your home? read more 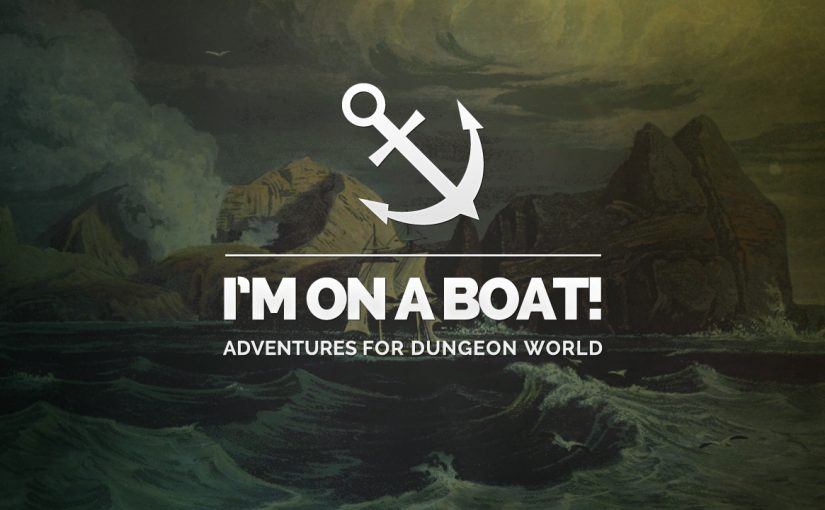 Following a string of exciting adventures the watch insist on calling “crimes”, you have decided it might be a good idea to leave the country. To that end, you’ve secured passage across the sea…

I’m on a boat! was my first ever Adventure PDF, and as popular as it’s been I knew it could do with a fresh lick of paint. So enjoy this free update! The design has been brought into line with my other adventure PDFs and I’ve expanded on the original content with more creatures, more loot and more maps. read more